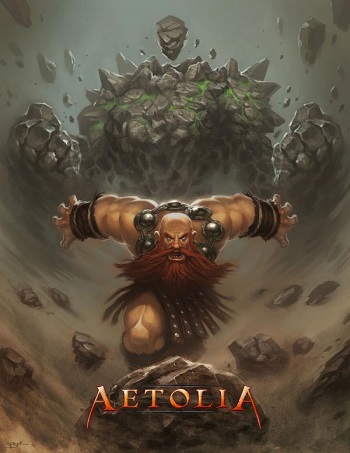 General MUD Telnet Protocol (GMCP) is a protocol used to send data from the game server to the player client. This data transfer happens behind the scenes and is not seen by the players. This allows the game server to send messages to the client to update basic character, room, and game information. Character health is an example of information that is continually passed to the client from the game.

These messages are used internally within the Nexus client to play sounds.